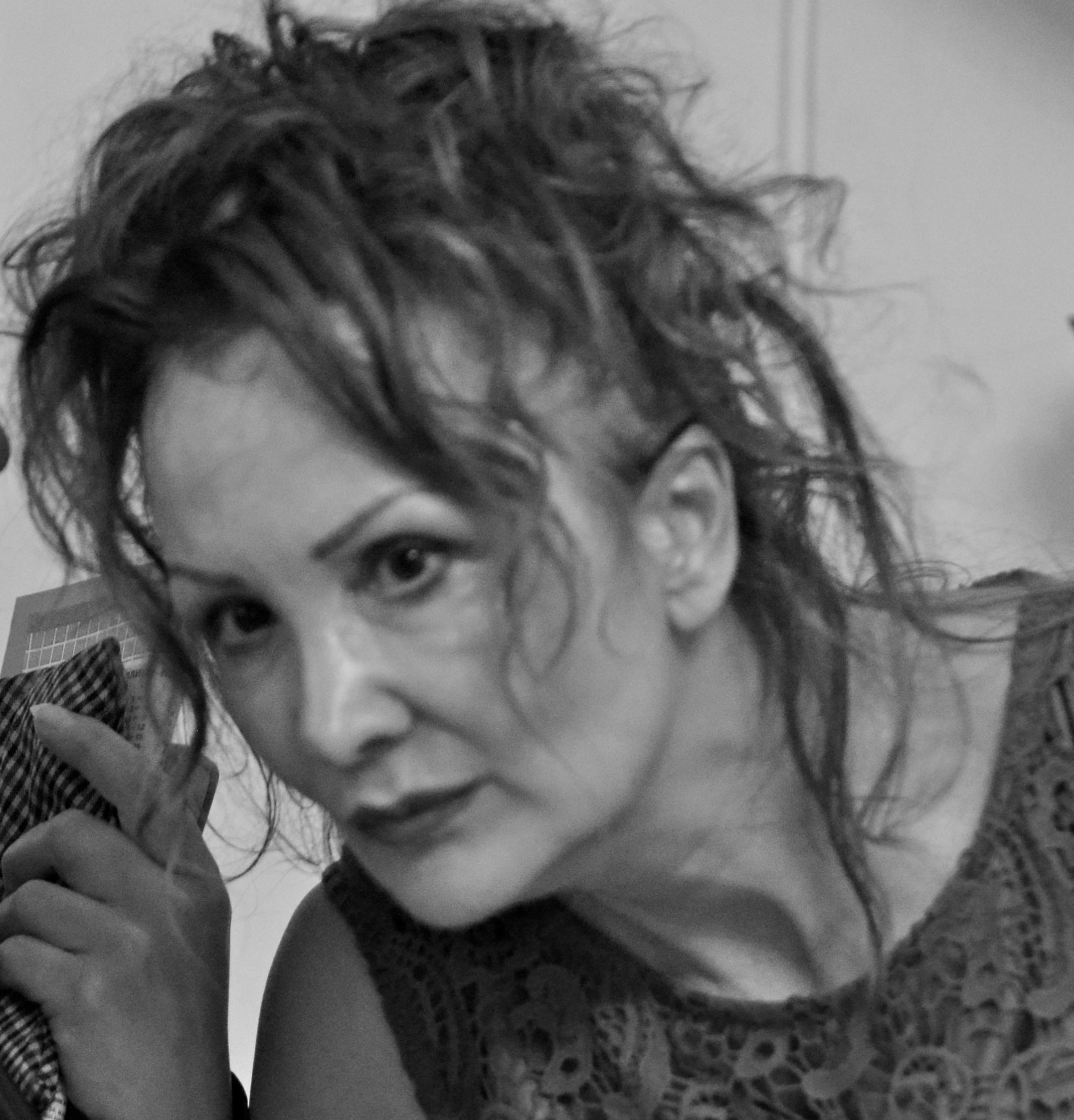 Barbara Lehmann works as a freelance journalist, author, dramaturg and translator. She has translated Chekhov, Sorokin, Alina Vituchnovskaja (with Alexej Khairetdinov) and Eduard Liminov into German, who is also the subject of a »postscript« she wrote in 2010 in the literary journal »Krachkultur«. 2008 Lehmann had participated in the staging of Liminov’s autobiographical novel, »It’s Me, Eddie« (1983), at Berlin’s Volksbühne, with direction by Frank Castorf. She also writes reportage, essays and feature articles for various radio programs, the »Neue Zürcher Zeitung« and for »Die Zeit«, above all on Eastern Europe. Beginning with the article, »Jetzt haben sie es doch getan« (tr: Now They’ve Really Done It), which was published in »Die Zeit« in 2001, she simultaneously explored her own German-German family drama, which culminated in her parents’ communal suicide. On several occasions Lehmann has traveled to Chechnya, into the »so-called Anti-Terror Zone at the edge of Europe«, and determined »that this war on the periphery has already reached us – at the center«. A grant from the Robert Bosch Foundation led her again to do research in this country in 2007. The result was a radio feature titled »Krieg ohne Spuren?« (tr: War without Traces?) on the suppressed reality behind the pretty façades assembled by Chechen President Ramzan Kadyrov’s reconstruction program (2008, WDR, SWR2, BR).

The experience gathered on her research trips formed the basis for Lehmann’s first novel, »Eine Liebe in Zeiten des Krieges« (2015; tr: Love in Times of War), which details the relationship between a German journalist, Doro, and Aslan, a Caucasian freedom fighter. Their relationship is put to the test by the fanaticism and violence that surround them. According to a review in the »Neue Zürcher Zeitung«, the novel’s literary tension stems »from the parallels Lehmann draws between present-day Chechnya and post-war Germany«. The story’s breathlessness retains its power through the position of the author, who not only observed traumatic war experiences, but also examines her own trauma and resultant suffering: »The Chechen war is thus more than an allegory. It is a state of consciousness in which violence, love, death and guilt compound into an explosive whole.«

In 2015 Lehmann traveled to contested Eastern Ukraine for the magazine »Reportagen« to report – from both sides of the front – on the failed Ukrainian revolution, which ended in a futile civil war. She used her impressions of flight and expulsion to inform her »NZZ« essay »Extrem, im Guten wie im Schlechten« (tr: Extreme, For Better or for Worse), in which she interwove, as in her novel, her own family stories, history and current events. Barbara Lehmann lives in Berlin.