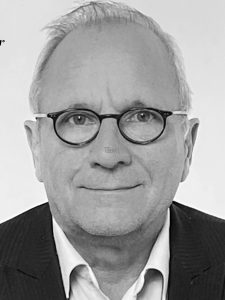 Ulrich Schreiber, born in Solingen in 1951, is an architect and cultural coordinator. He is the founder and director of the international literature festival berlin (ilb), which was established in 2001 and is run by the Peter-Weiss-Foundation for Art and Politics. He is also the co-founder and co-director of the international literature festival odessa (ilo) and has organized the »Worldwide Reading« initiative since Schreiber is a co-initiator of the PEN World Voices Festival 2006, The New York Festival of International Literature and of a 2007 literature festival in Mumbai. He is a member of the German PEN Center and the author of »Die politische Theorie Antonio Gramscis« (1982; tr. The Political Theor y of Antonio Gramscis), »Kulturpolitik in Hamburg. Ein Weißbuch« (1986; tr. Cultural Policy in Hamburg: A White Paper), and »Die Bilder welt des Peter Weiss« (1995; tr. The Imager y of Peter Weiss), as well as anthologies and catalogues for the ilb between 2001 and 2018. In 2015, Schreiber was named a Chevalier de l’Ordre des Arts et des Lettres for his »contribution to transmitting literature and the arts in France and the world«. 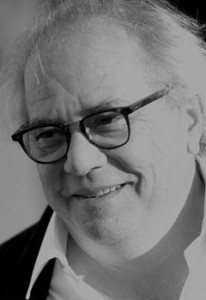 Hans Ruprecht is responsible for music and literature festivals and occasions, and is a mediator between various European literatures. From 1979 to 2007, he co-organized the TAKTLOS Festival Bern for Jazz, New Music, and Music Performances; since 2005, he has headed the Leukerbad International Literar y Festival; and since 2006, he has organized the Bern Literature Festival. In 2011, he began a new European project, ABSOLUT ZENTRAL, which brings together journalists, writers, essayists, philosophers, and historians, many of them from Eastern Europe, for discussions, lectures, readings, and talks about ideas on cultural values and the development of culture. 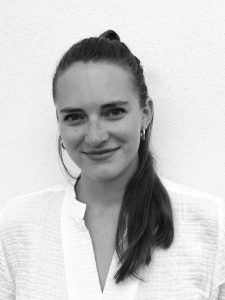 Maxim Melnyk, born in 1982 in Ukraine, studied  film direction at Art Academy in Bratislava. 2005-2016 he worked as a journalist and TV moderator for Ukrainian TV. As a freelance filmmaker and director assistant he cooperated with Slovak TV and German TV channel RBB. 2017 Maxim started his studies documentary film at the Konrad Wolf Film University Babelsberg. He is a local coordinator and PR-Manager of the international literature festival odesa.