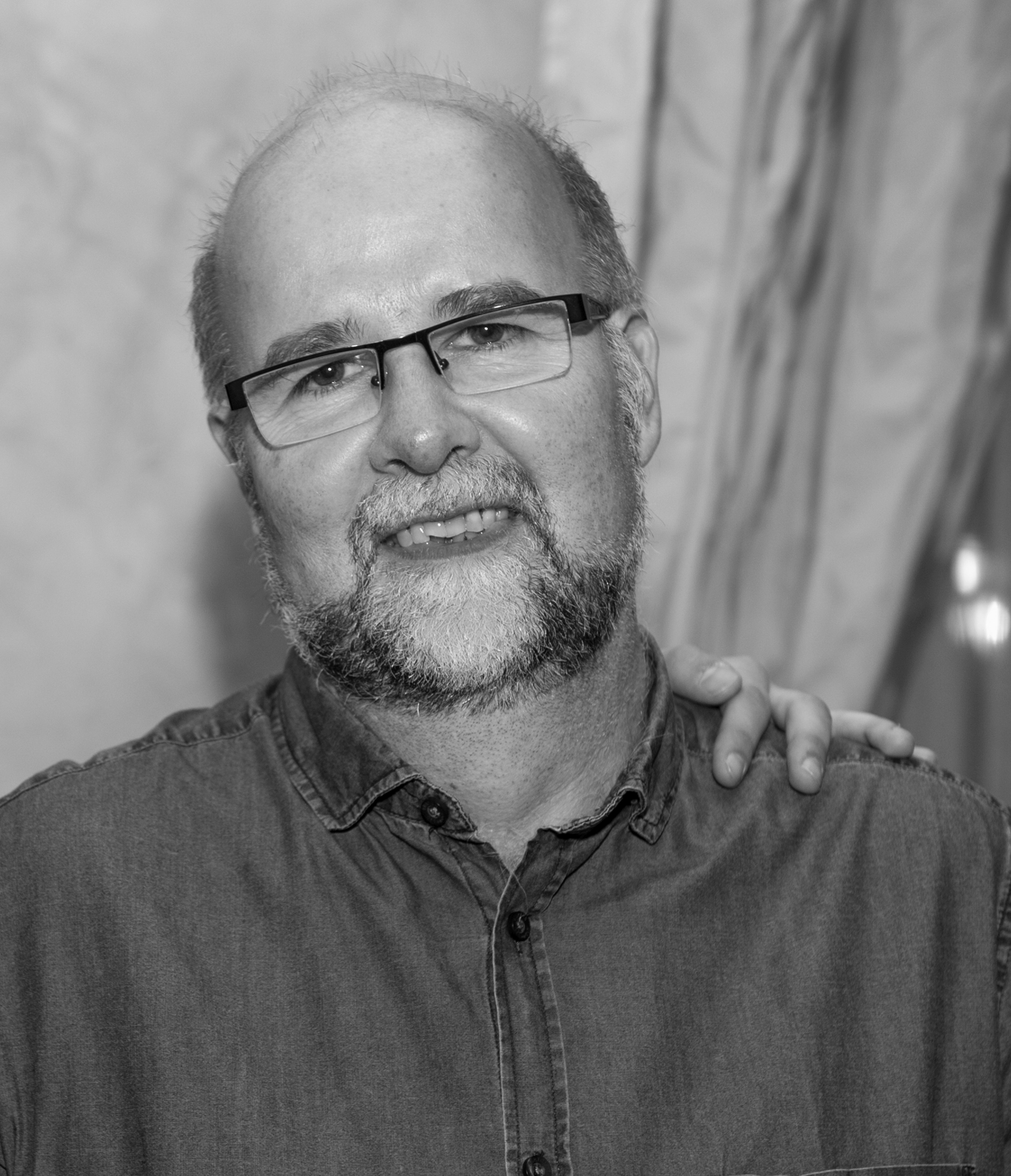 Yves Grevet was born in Paris in 1961 and grew up in Vitry-sur-Seine. As a youth he had already begun writing sketches and plays. After completing a teaching degree in Melun he spent two years in Ankara before working as a teacher in a Parisian suburb.

Grevet submitted his manuscripts to numerous publishers in Paris, until finally his first of eleven books to the day appeared in the form of »Mon premier rôle« (2004, »My first role«), about ten-year-old Esther who stands at the threshold of puberty; Grevet presents a detailed, sensitive depiction of her everyday life. His literary breakthrough – both in France and beyond – came with the dystopian »Méto« trilogy, consisting of »Méto – La maison« (2008, »Méto – The House«), »Méto – L’île« (2009; »Méto – The Island«) and »Méto – La monde« (2010; »Méto – The World«). In the first instalment young Méto defends himself against an existence in a house with barricaded windows and doors. He lives there with 63 other young people, is under constant surveillance and isn’t allowed to ask questions. He doesn’t know where he’s come from and what’s going to happen to him. And so he rises up, self-determined and longing for freedom, to revolt against the system. Equally exciting, the second and third instalments of the trilogy continue the story of Méto and his uprising. In all three volumes, Grevet poses a central question which is of particular relevance to adolescents: what kind of world do we want to live in? The society of the »Méto« universe is distinguished by violence, subjugation and disenfranchisement. Individuality is prohibited and resistance brutally punished. And yet the story still leaves room for hope: there is value in resistance. The way that Grevet’s trilogy unfolds is no less impressive from a literary standpoint. His clever, at times unrelentingly harsh scenario forms an effective narrative arc which grips the reader from the first page of the first part to the last page of the third. The latest of Grevet’s novels to appear in France are »Nox – Ici-bas« (2012; »Night – Here on Earth«) and »Nox – Ailleurs« (2013; »Night – Elsewhere«), which share a dystopian atmosphere with the »Méto« books. Both books are set in a world dominated by darkness, in which light is a privilege of the wealthy. In his »Nox« books Grevet tells of class struggle and the young and powerless in conflict with the old and established.

The first part of the »Méto« trilogy was awarded the Prix Tam-tam/Je bouquine of the Salon du livre et de la presse jeunesse in Montreuil, and was selected as the book of the month in 2012 by the Deutsche Akademie für Kinder- und Jugendliteratur (German Academy for Children’s and Young Adults’ Literature) and by Radio Bremen/»Die Zeit« newspaper as »Luchs des Monats« (»Lynx of the Month«). Grevet was also nominated for the 2013 Deutscher Jugendliteraturpreis (German Children’s Literature Award). The »Méto« trilogy has been translated into eight languages to date. Yves Grevet is married, has three children and lives in Lognes, east of Paris.