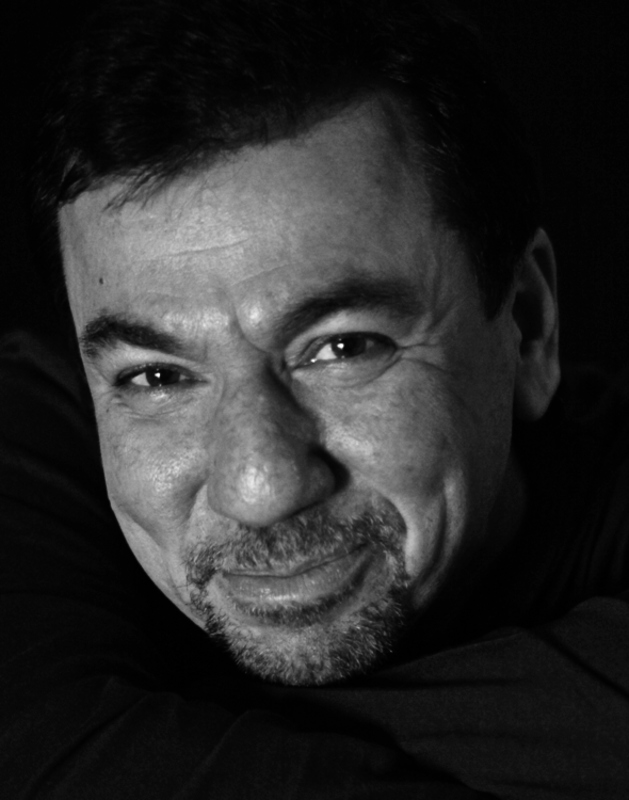 Bachtyar Ali was born in 1966 in Sulaimani in the autonomous region of Iraqi Kurdistan. He is widely considered one of the most important contemporary Kurdish poets and novelists. He abandoned his studies in geology at Sulaimani University and at Salah al-Din University in Arbil, after he being wounded in student protests against Sadam Hussein’s Ba’ath party. From then on he wrote poetry, and his first volume of poems »Gunah w Karnaval« (tr. Sin and the carnival) was published in 1992. After the Kurdish uprising in 1991, and the establishment of a no-fly zone in Northern Iraq by the USA, Great Britain and Turkey, the region became semi-autonomous. As a result, intellectuals in the Kurdish territories were able to express themselves more freely. As well as being a writer, he was also involved in publishing the philosophical journal »Azadi« (tr. Freedom).

The plot of his highly visual novel »Duwahamin Henari Dunya« (2002; tr. The last pomegranate in the world) spans two decades of Kurdish-Iraqi history and is also a timeless parable about the search for a son lost in the turmoil of war and dictatorial rule. Ali’s next novel »Ghezelnus u Baxekani Xeyal« (2008; Eng. »I Stared at the Night of the City«, 2016), is set at the turn of the 21st century in an imaginary Iraqi Kurdistan. Despite the barons’ absolute power, a group of friends led by the poet Ghazalnus embarks on an odyssey to find two lovers murdered by the authorities. In fact, the war being waged by the barons is not against the group but against imagination itself – a highly elusive and priceless commodity. Although every chapter of this complex novel is told by a different character, they are connected thematically and chronologically. The work is also interlaced with fantastical elements. Thus the poet enters a country that turns into an endless garden by night; inhabitants of a women’s shelter weave the world’s largest carpet; a Hollywood movie enthusiast takes a group of sightless children on an imaginary cruise. Alis’s novel »Shari Mosiqare Spiyekan« (2006; tr. The city of white musicians) examines the campaign of annihilation waged against Kurds and Shiites in Iraq during Saddam Hussein’s rule and beyond.

Ali received the HARDI Literature Prize, awarded by the largest cultural festival in Iraqi Kurdistan in 2009, and the Sherko Bekas Literature Prize in 2014. The author has lived in Germany since the mid-1990s, and is currently at home in Cologne.

I Stared at the Night of the City