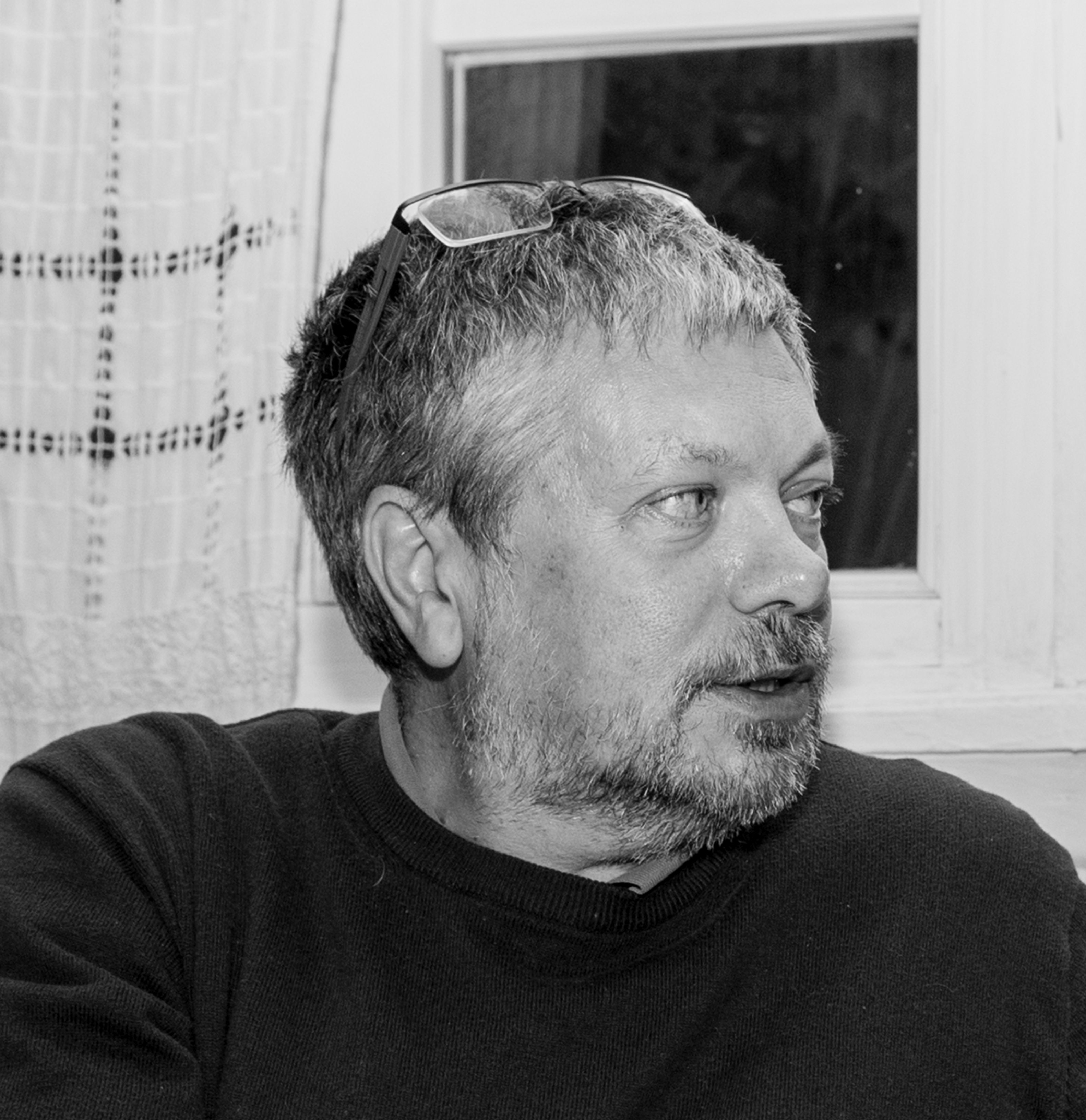 Mikhail Shishkin was born in Moscow in 1961. He studied at the faculty for Romance and German languages and literature of the National College for Education in Moscow, then worked for three years for the youth journal »Rovesnik« (tr: The Coeval), followed by five years as a German and English teacher at a Moscow school. In 1995 he moved to Switzerland, where he was a writer, an interpreter, and a teacher, and where he produced his literary and historical travel guide »Russkaja Švejcarija« (2000; Eng. »Russian Switzerland«, 2003).

Shishkin’s first short story in print − »Uroki kalligrafii« (1993, tr: The Calligraphy Lesson) − appeared in »Znamja« (tr: Banner), a magazine that would also publish his first novel »Vsech ožidaet noč‘« (1993; tr: One Night Befalls Us All) and award him the journal’s prize for the best literary debut. Later he wrote »Vzjatie Izmaila« (1999, tr: The Taking of Izmail) and »Venerin volos« (2005, Eng. »Maiden Hair«, 2006), which was put on stage by the »Masterskaja Petr Fomenko« theatre in Moscow, and has been translated into more than ten languages. The novel combines three plots: The life of an interpreter, who translates the interviews with Russian-speaking asylum seekers for the Swiss Immigration Office; the often nightmarish accounts of refugees from the former Soviet republics that haunt the protagonist; and Bella, the singer’s »diary«. Bella’s character is inspired by the Russian performer Izabella Jur’eva. Into these stories Shishkin weaves fragments of human destinies in different epochs: the re-settlers’ adventures blend with the legends from the Old Testament and Antiquity as well as with references to the persecutions and crimes of the 20th century. Snapshots of refugees, sayings and aphorisms alternate with historical events and anecdotes from the lives of famous people. The author also includes details from his own biography, i.e. memories of his childhood, his Swiss wife, and his work as an interpreter for the Swiss Immigration Office. Mikhail Shishkin’s prose is a linguistic treasure trove and his expressions are full of music. He is an accurate observer, who focuses on psychological dimensions. Shishkin is a writer rooted in the tradition of classical Russian literature, and at the same time a libertine, who loves to play with a broad array of styles and principles of composition. Shishkin, who has openly criticized Russian policy since 2012, as in his »Brief an Europa« (tr. Letter to Europe) published in 2014 by the »Tagesspiegel«, most recently published »Pismownik« (2011; Eng. »Light and Dark«, 2013), an epistolary novel with two distinct timelines. »Uroki kalligrafii« (1993, Eng. »The Calligraphy Lesson«, 2007), named Best Debut of the Year in 1994, subsequently won the Russian Booker Prize in 2000. »Maiden Hair« received numerous awards, such as the Russian National Bestseller Award in 2005 and the International Literature Award from the Haus der Kulturen der Welt in 2011. Shishkin lives in Kleinlützel in the canton of Solothurn, Switzerland.

The Light and the Dark

Tolstoy and the Death

In: Tolstoy and Spirituality